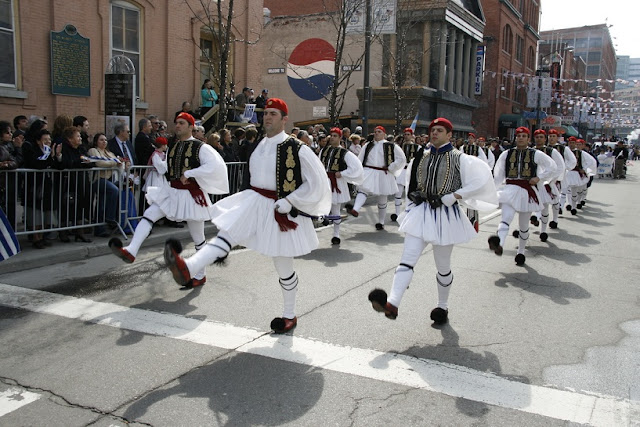 
Each year our Greek community awaits for this special weekend with great anticipation and excitement! This weekend demonstrates the legacy of Hellenism and the preservation of the Greek culture. This year commemorates the 191st anniversary (March 25, 1821) of Greece’s independence after 400 years of Ottoman rule.


The Detroit Greek Independence Day Parade Weekend will be featuring a special performance by the famous Horeftikos Omilos Agiou, Evzones and Amalias of Agion – Peloponnesos, Greece, during each of the three below events.